Unexpected Blessings and Lessons (of telehealth and Coronavirus) by Part 3, by Candi Baca 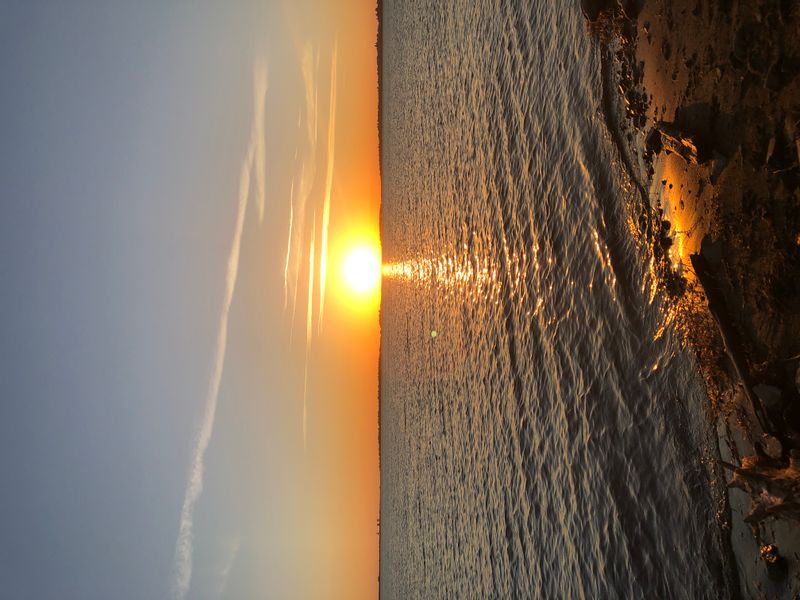 One of my kiddos who has been coming to our clinic for years had a very difficult time transitioning to online services.  He has an ASD diagnosis and routines mean a lot to him. Part of our routine in each session included swinging and lots of proprioceptive support like squeezes and tickles in order to achieve and maintain regulation for engagement in complex, bimanual, self-care tasks. We had been working on these skills through a variety of simple cooking/meal preparation tasks.  I wanted to continue this routine at home when we moved to online sessions, but the first two sessions left him completely dysregulated.  He did not understand why I was on his computer and he kept trying to close the computer, saying "No Miss Candi!"
Mom further explained how he does not enjoy FaceTime calls with family.  She thought the digital sound was too much for his over-responsive auditory system to handle.  After our two unsuccessful sessions, I reached out to my supervisor/mentor for support and brainstorming and a new method of distance intervention was imagined.
The idea was for me to make a video of myself completing the cooking project that I was intending to do in our therapy session.  We imagined that In a pre-recorded video I could be more aware of pacing and volume.  I recorded the demonstration slowly with a calm and clear voice.  I emphasized all of the usual reminders, cues, and adaptations he required, such as showing him how to hold the utensil, and reminding him to hold the food object with his non-dominant hand.  Then I sent the video to the parent to watch and practice/follow with the child. I encouraged mom to pause the video if the child seemed to be dysregulated or if he needed to see a demonstration again.  I encouraged mom to stop and complete a regulating activity, if needed, then come back to the video at the right time.
During our scheduled session, I still "Zoomed" in but, instead of interacting, I quietly observed while his parents led the cooking project.  Then, we excused the child and I discussed the strengths/challenges I observed with them and answered their questions about technique, etc.
At the first session, both parents and a sibling were present.  A child sized table was set up for the activity. The child was seated, prepared, and ready to make his sandwich.  I sat quietly and observed the parent cue the child through each step of the recipe just as I had shown in the video.  The child engaged with his parent and proceeded to make three sandwiches; one for himself, one for his sister, and one for his dad.  He showed no signs of dysregulation and enjoyed the project.

Following his sandwich making, the child was excused and went outside to play.  The rest of our session was spent in consultation.  We planned another "recipe" for the following week, I recorded it, and the process was repeated.
During his most recent session (we have done this three times now), mom reported that the day before our session he asked, "Miss Candi on computer?".  So, I made myself a presence at our next Zoom session and tried to lead it the way I had originally intended.  He now followed my verbal and visual directions in real time without any dysregulation.

I share this story to encourage you if you have a student who is struggling with their computer-based session. Don't give up. Get creative and brainstorm with your colleagues or the parents.  In this case, with the right adaptations, I think the child may be performing better and staying more regulated during Zoom sessions than he was in the clinic.  He is ready for his session, in his familiar surroundings, knows what is expected of him, and looks forward to making his snacks!  His family has learned a lot about how to work with him and how to prepare him for other online learning sessions where he is struggling.
I will carry this experience through all my future telehealth and in-person interventions.  I learned that f we listen and trust when a  child is telling us "no", that we need to change course, AND have confidence in this same child's resilience and desire to learn and engage, AND have the humility and desire to figure it out for them, we can find solutions and deliver learning experiences equal to, or even better than, what we originally planned. 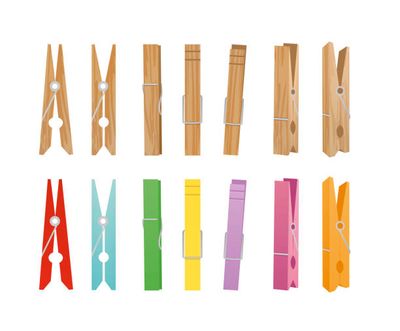 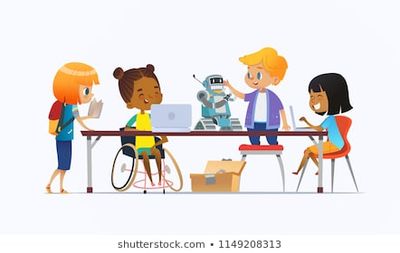 Teletherapy: Improving Engagement and Attention ... From work meetings to family gatherings, Zoom and internet usage has become such an in...
Read More